To Gift or Not to Gift

Most financial advisors will advise you not to design your entire estate plan on avoiding or reducing taxes; however, the following are possible changes under a Biden presidency, which you may want to take into consideration:

So, if you have valuable business interests, which are likely to appreciate further, now is the time to consider gifting strategies.  Again, taxes should not be the sole reason to gift assets to family members.  We recommend that you and your financial advisor consider all relevant factors when devising a comprehensive and thoughtful gifting plan. 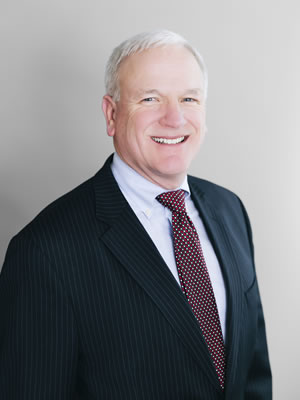 Mr. Newman directs the valuation and fairness opinion practice at Shields & Company, Inc. He has over 30 years experience in valuations and in corporate finance matters. Mr. Newman has been qualified as an expert witness and has testified in court numerous times.