Much has been written recently about the new tax code and impact it could have on M&A.  I have read over a dozen articles that all start the same way:

All of these components of the legislation are designed to do one thing: increase cash available to corporations.


Many of these articles then conclude that these larger expected corporate cash balances will persuade managers and boards of directors to immediately pursue additional acquisitions, and 2018 will be a another record M&A year.  Don’t get me wrong, 2018 is looking to be a strong year for M&A and the authors of the previous articles have the right conclusion, but maybe the wrong premise.  We believe that 2018 will be a robust M&A environment for strategic acquirers, but the foundation was laid two years ago, not by the tax bill.

Corporate cash balances, as represented by the S&P 500, have steadily grown over the past ten years from $451 billion to $949 billion in 2017 (see chart below).  If annual M&A volume was driven by expected year-end cash balances, as suggested by many recent articles, we would expect to see a high correlation, at least directionally, between cash balances and the number of M&A transactions.  However, what we see is that over the ten years, only three years do cash balances and M&A volume move in the same direction.  This 30% directional correlation suggests that corporate managers and boards are not making M&A decisions based on expected cash balances.

However, when we look at a two-year delay between the movement of cash balances and M&A volume, we see a much stronger correlation (see chart below).  In seven out of the eight years, M&A volume and cash balances move together.

To us, this suggests the following narrative: corporations, after experiencing an influx of cash, need time to set strategy and identify potential targets.  Once targets are identified, the negotiation, diligence, and closing processes can commence.  This whole process can take 18-24 months.

Where the new tax code will have immediate impact is on M&A valuation.  But that is another article for another day. 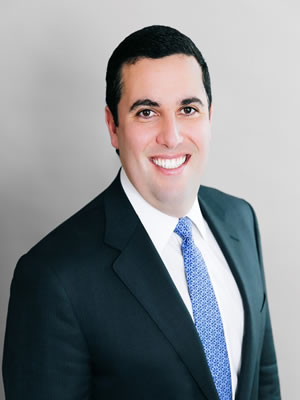 Chris Nicholas is a Director of Shields & Company. Mr. Nicholas has over 10 years of experience advising middle market companies on merger and acquisition, capital raising, and valuation assignments.