"The first six months of 2017 has shown continued market gains across all sectors of healthcare as compared with the 2016 industry results.  The S&P 500 in general continues to benefit from stable earnings and steady growth, and appears poised for continue expansion for the second half of 2017.  For the first half of 2017, services based business have continued to outperformed health technology, reflecting a market premium for earnings and stability.  While the political climate remains less stable than in prior years, companies and health services providers appear to feel confident in the near term reimbursement landscape and the opportunities for the remainder of 2017" 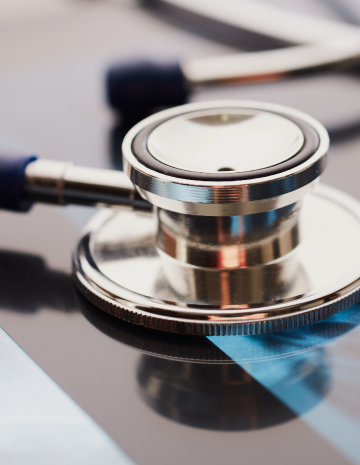